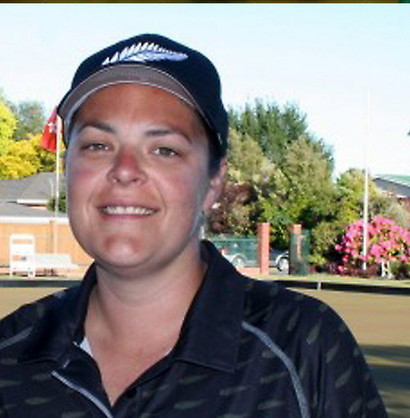 Angela plays for New Zealand. She started playing at the age of 13 and became interested because of her Mum.
Which model of Taylor bowls do you enjoy playing with and why?
Redline SR size 4. I really like using this bowl. I like the line they take.
In the bowling world who do you most admire and why?
My sister Mandy Boyd. At such a young age she has achieved so much and I really enjoy Mandy’s playing style and what she brings to a team.
Bowling Achievements:-
2016 Won Bronze medal in the fours World Bowls
2016 won Silver medal in the pairs World Bowls
2016 Won National pairs and fours
2016 Gold Medal – 6 Nations
2016 Won Canterbury Singles and Fours
2015 Bronze Medal in triples Asia Pacific
2015 Bronze Medal in fours Asia Pacific
2015 Won National Pairs
2011 Runner Up National Pairs and Fours
2010 Won Bronze Medal Hong Kong Classic Pairs and National Fours