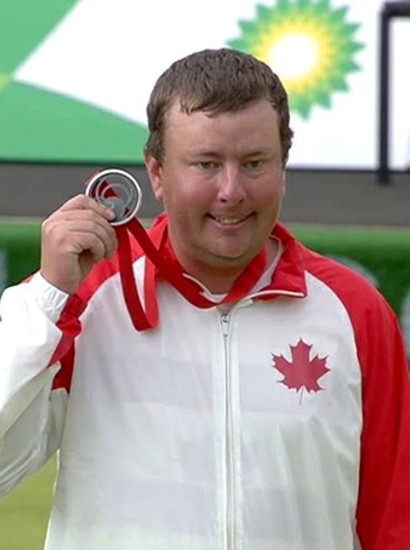 Name: Ryan Bester
Born 1984
What country/region/club/team do you play for?
Broadbeach, Canada
When and why did you start playing bowls? I started in 1995. I was 10 years old. Played because my two older brothers played so my father and I started the same time

Which model(s)/size of Taylor bowls do you enjoy playing with and why? I use the Redline SR bowl size 4. I have used SR’s for 6 years now and total trust them on all surfaces in Australia & New Zealand.